5 NFL Players Who Ruined Their Careers with Substance Abuse 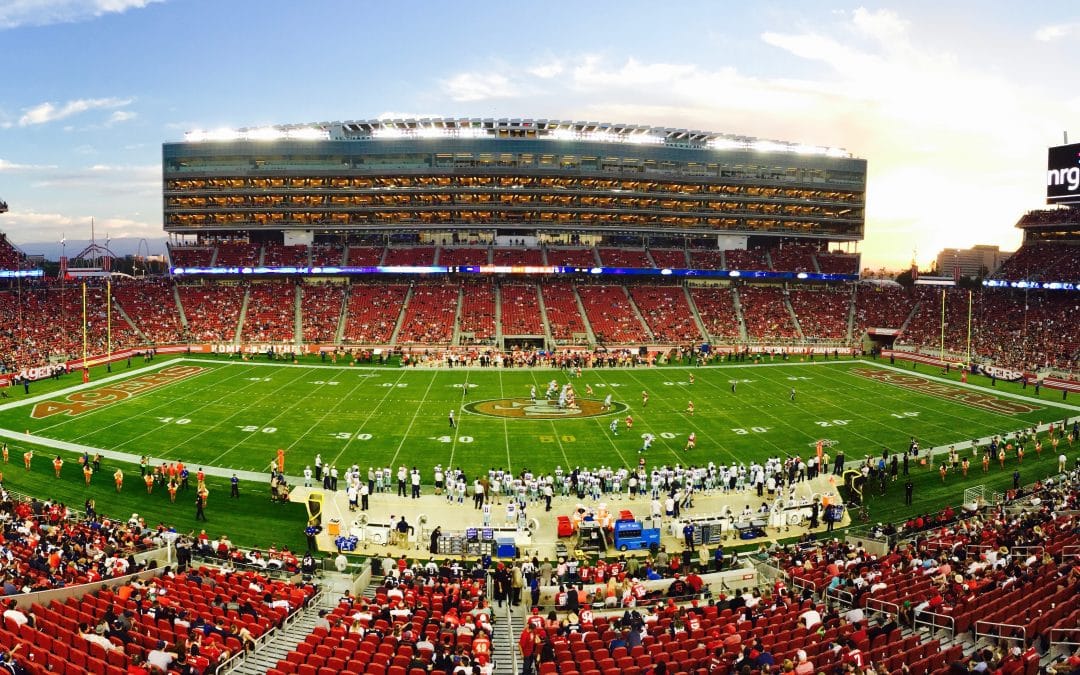 NFL players are just as susceptible to substance abuse and addiction as anyone else. But, because NFL players are constantly in the public spotlight and subject to drug testing even during the off-season, players who fail their drug tests are placing their careers at serious risk. However, NFL players who do seek professional addiction treatment can potentially save their careers and also benefit from improved physical and psychological health.

Here are 5 NFL players who ruined their careers due to substance abuse.

Placekicker Matt Prater was suspended from the NFL after being arrested for a DUI in 2011, and was suspended again in 2014 for drinking alcohol while signed with the Denver Broncos. During his 4-month suspension from the NFL, Prater went to drug rehab to receive professional addiction treatment. Today, Prater plays for the Detroit Lions, but hasn’t experienced any career advancements since being in the spotlight for struggling with alcohol abuse.

Once regarded as a top prospect quarterback, Todd Marinovich was known to use marijuana and LSD prior to college football games. Throughout his professional career with the NFL, Marinovich continued to abuse marijuana, cocaine, prescription amphetamines, and alcohol. Marinovich once played for the Los Angeles Raiders but was released in 1993 after failing his third drug test. Today, he coaches and works with quarterbacks for the SoCal Coyotes of the World Developmental League.

During his stint as a running back for various NFL teams, Ricky Williams failed multiple drug tests and even pleaded guilty to a felony charge for possessing drug paraphernalia. In addition to suffering from substance abuse, Williams was diagnosed with social anxiety disorder, borderline personality disorder, and avoidance disorder — known as co-occurring disorders. In 2012, Williams informed the Baltimore Ravens he was retiring from the NFL.

Just months after being assigned to the New York Giants as an offensive guard in 2013, Eric Herman was suspended for using performance-enhancing substances. Afterward, Herman failed to play well enough to be included in the Giants’ starting lineup. In 2016, Herman was waived by the Indianapolis Colts and became a free agent, but still hasn’t logged any playing time with the NFL.

Wide receiver Josh Gordon faced numerous problems with substance abuse during his 6-year tenure with the Cleveland Browns. Gordon was suspended several times for failing drug tests and admitted to having a pre-game ritual that involved smoking marijuana and taking shots of whiskey. After completing two separate 30-day and 90-day drug rehab programs, Gordon’s application for reinstatement was finally approved by the NFL and he was traded to the New England Patriots in September 2018.

Addiction Recovery Centers offers professional drug treatment in the form of medical detox, cognitive behavioral therapy, counseling, and substance abuse education to help people experience a safe, full recovery from drug and alcohol addiction. If you or your loved one are struggling with substance abuse, understand you’re not alone. Contact us today to learn more about our many addiction treatment programs.